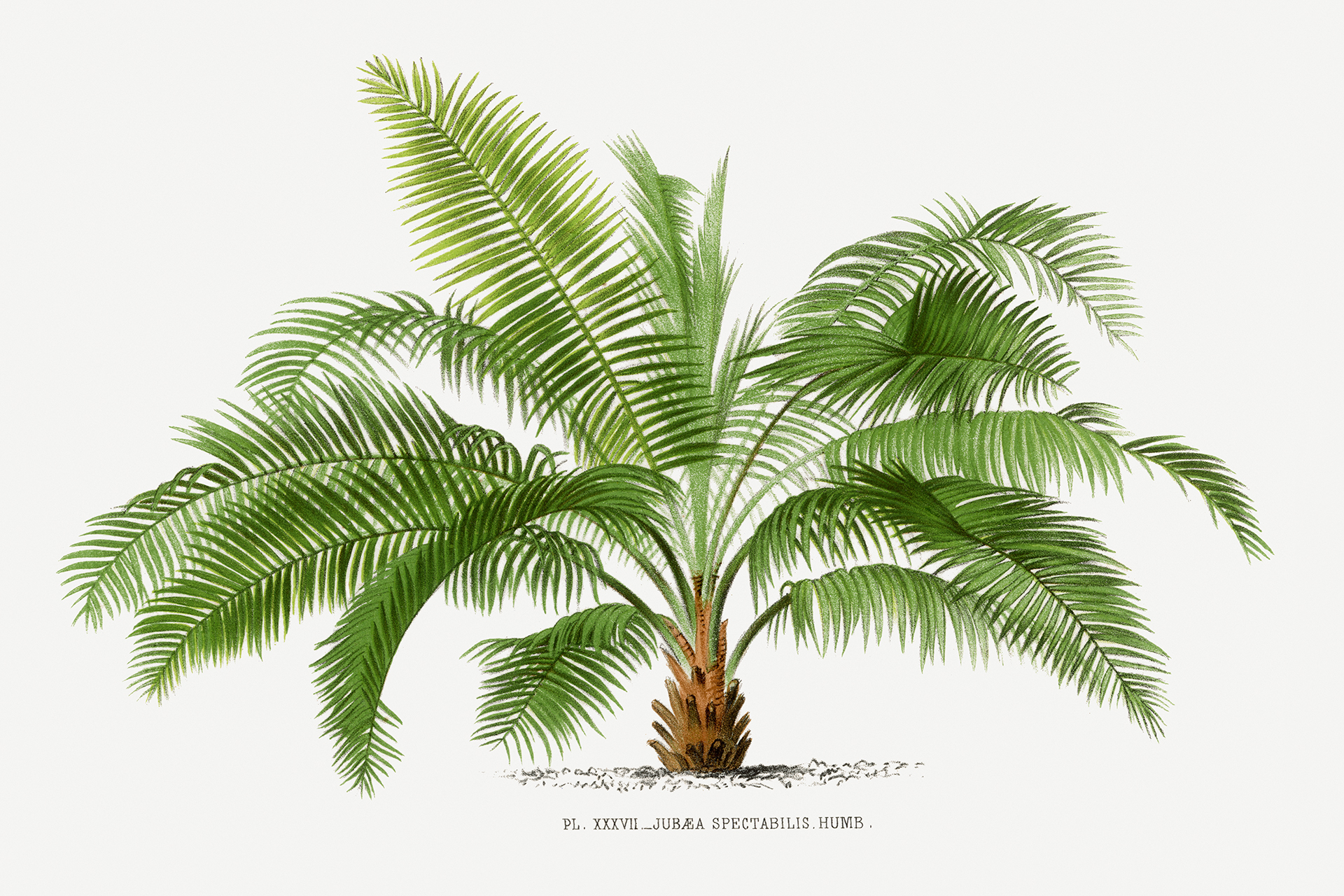 The color value is displayed in three formats: Hex, RGB, and HSV.

It turns out that each emotion, if it is tied to a color code, has its own coordinates and you can mentally draw the trajectory of the movement of brain neurons according to color tones. And understand what situation we are in and what led to it. Initially, a person has a standard set of emotions. But I would like to take into account that when we make a choice to give flowers or subdue a person, we must understand the responsibility of these flowers, and this is what was found upon a detailed examination of what happened, here you can see the law of karma, when making a certain color of emotion, there is a lack of opportunity to make others colors of emotions – they become inaccessible. Instead, new colors appear that continue the brightness of the perfect emotion. That is, making the color of the emotion of suppressing the human spirit or subjugating the will or self-affirmation at the expense of someone, we absolutely lose the opportunity for the original simple joys, like painting a picture, growing a plant or caring for a pet – this raises the spirit of a person, interest in this is simply lost. It seems that this is how the mechanism of the universe of human emotions works. When committing, choosing from a set, emotions of resentment of a person of his own kind, the system lowers us in rank and we continue to exist at a more primitive predatory level, in order to fix this, you need to satisfy the world! Give yourself to the world.

Do something for which the planet will consider your life useful. More precisely, you will have a “pass” to the opportunity to feel this way. This is an internal permission for a happy existence in the world and the measured performance of your affairs, getting pleasure from them and confidence that you are doing everything right. Many people are tormented by doubts about the north of certain actions, I suppose that this is due to succumbing to the temptation to commit those emotions of color that carry some responsibility. This is logical: when performing actions that carry boomerangs of the same nature, the human system is afraid of getting damaged and spends more time calculating the positive chances of an act.

When you do 10-20-30 acts of a positive nature and have dividends in the form of benefits in the future, there is such confidence in the performance of emotions and the direction of the movement of life that the calculation of positive chances for doing a certain thing and doubting it becomes useless and an unnecessary waste of time. Therefore, I consider the “light of the right sun” a serious thing, as it saves time of life.

And if we also take into the fact that scientists have long proved that a good mood and a happy state of mind have a positive effect on human health, then you need to be extremely careful with your impulses of emotions and the colors of future minutes, because not everyone believes, but created ones return like a boomerang. situations and actions. You can believe in this, since a certain magnet is found inside itself, which, like a processor, processes the world around for deserving / undeserving, and if lately thoughts have been bad, so to speak, or allowed yourself somewhere vindictive conjectures or evil intentions, frankly, was in a negative cloud of consciousness, then boorish cries from the crowd can be taken at your own expense, since the magnet will attract it, if this did not happen – boorish cries are not for you, because you did not deserve it. Not being able to forgive people is a bad habit. Therefore, the texture design color and its texture are important for the perception of the human body, as they can evoke emotions and if they evoke positive emotions, it is good for health.

The psychology of a person and his further minutes of life directly depend on what gets into his interface of perception, and if it is bottles, garbage or an ashtray filled with hacks, the human brain inevitably has to process this information and a cloud of associations of the resulting still life appears in the field of view. And just the opposite, when a person sees a beautiful sexual partner, delicious cakes or a mountain of different fruits, emotions arise in which new feelings awaken and give new ways of action and new decisions for later life. So the choice of the emotion color code is the main thing on which our future depends. 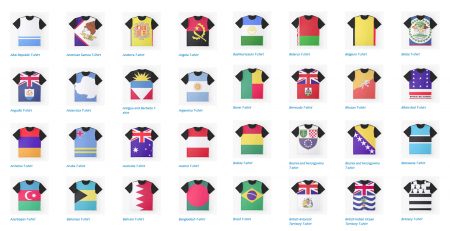 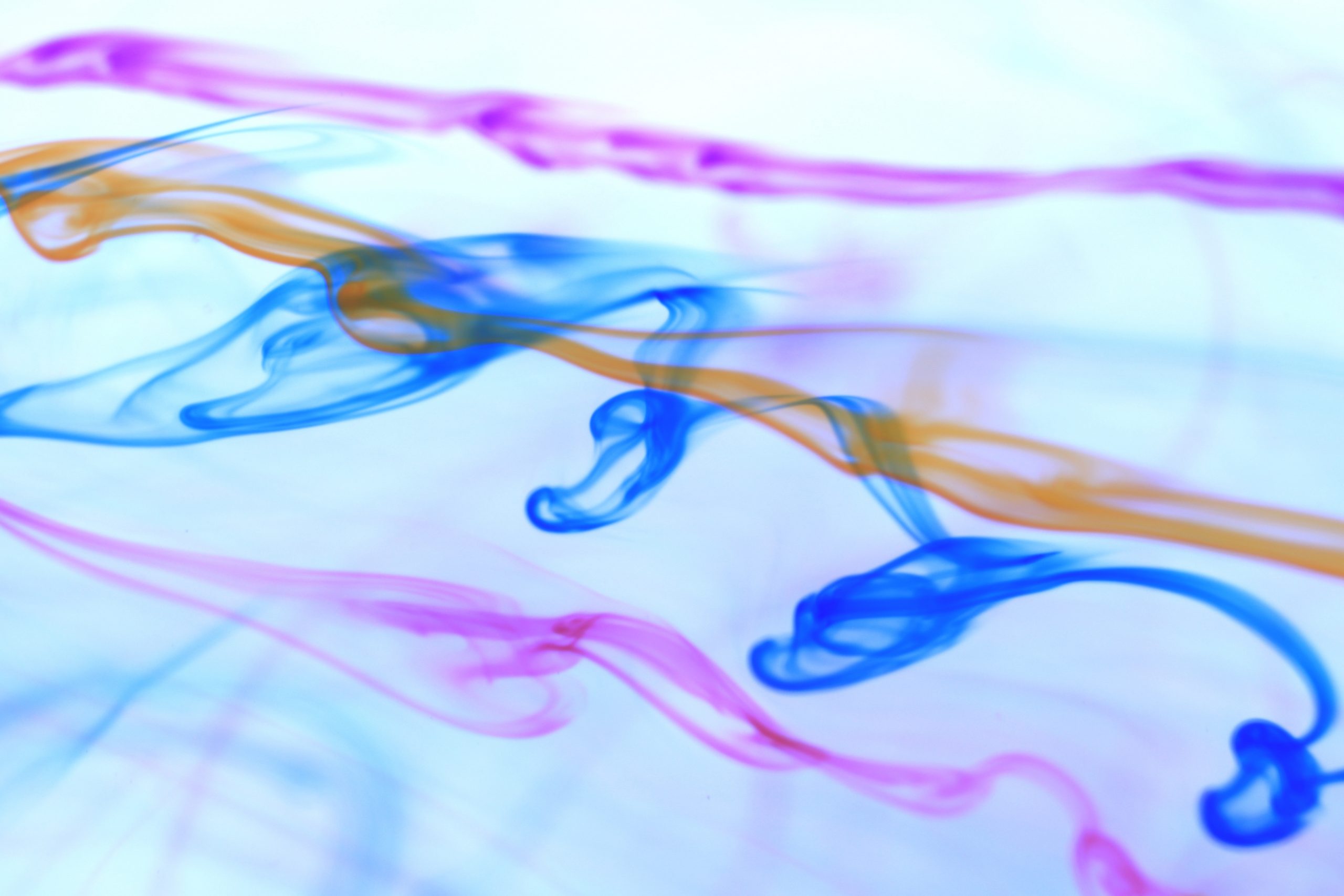 Emotions of a person when he looks at different colors. The effect of color on the mood and general condition of... read more

Having the right background for your website can be important for a number of different reasons. For one, the best... read more

The world of textures in nature is incredibly diverse and entertaining. Working with textures do not cease to wonder the... read more 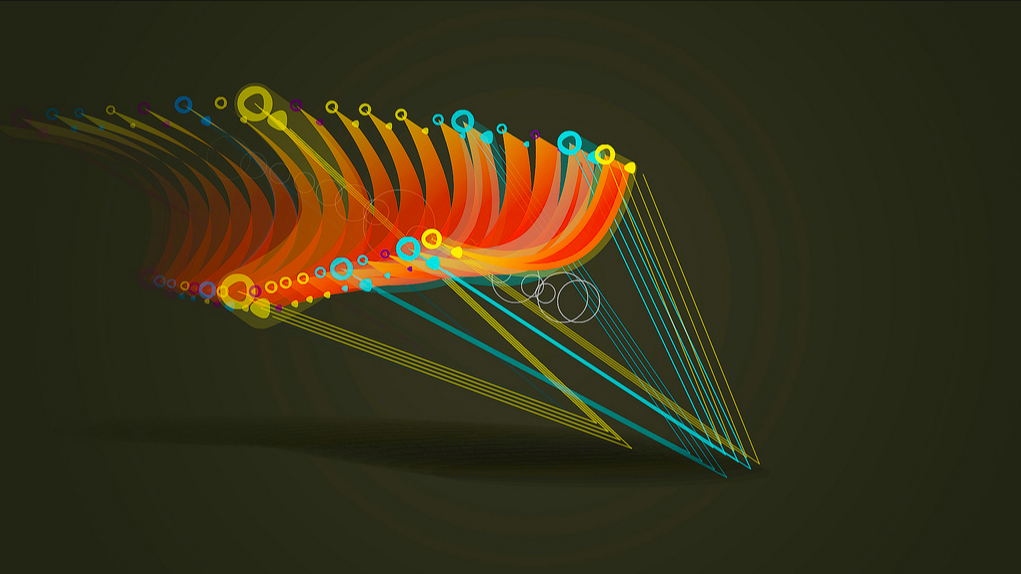