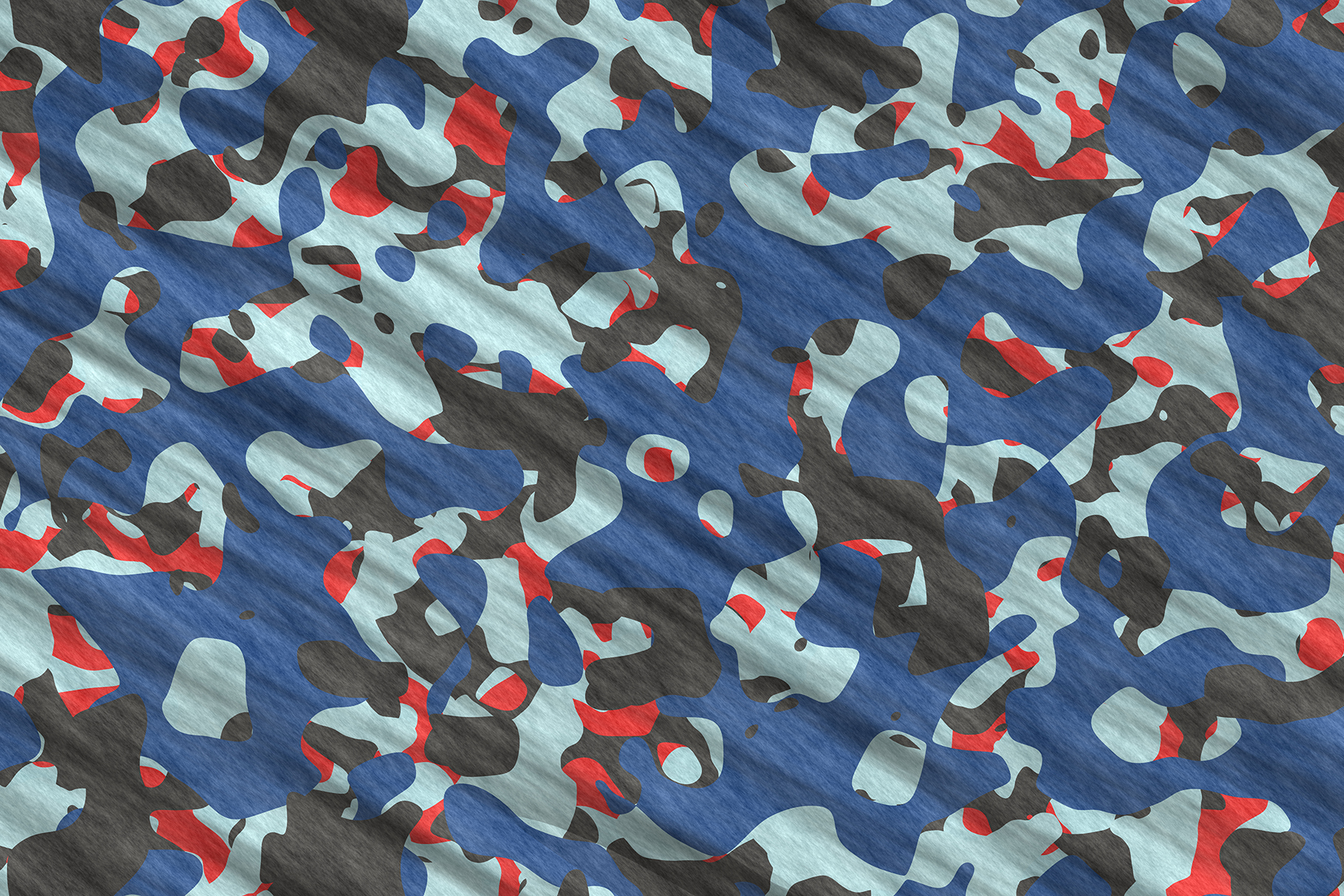 Camouflage (fr. Camouflage – “camouflage”) – camouflage coloring, used to reduce the visibility of people, weapons, equipment, structures by breaking the silhouette of the product or object. Camouflage is also a protective color of animals, resulting from the adaptation to the environment. Some species, such as chameleon, octopus, squid or flounder, can change the color of the body to the color of the situation.

The field military uniform began to be purposefully sewn from a protective camouflage color fabric in the late XIX – early XX century. At the end of the 19th century, British colonial troops in India adopted the khaki color, meaning “the color of dust” in Persian. The khaki color form successfully showed itself on the battlefield in the South African war against the Boers of 1899-1902, therefore it was soon adopted by the Russians and other troops and widely used during the First World War.

In the late 1960s, being common in the US military, camouflage came into civilian clothing as a civil protest against wars. Wearing military uniforms on the streets of the city was to draw the attention of the population to what they would feel if there were military operations in their city and soldiers were pacing. Fashion quickly disappeared, but was resurrected in the 1980s, gaining unprecedented distribution in the early 1990s during the Gulf War.

Camouflage textures are widely used in industry and typography, they give objects a serious, restrained design and blends well with the colors of nature.

Goods with Camouflage Textures available in: 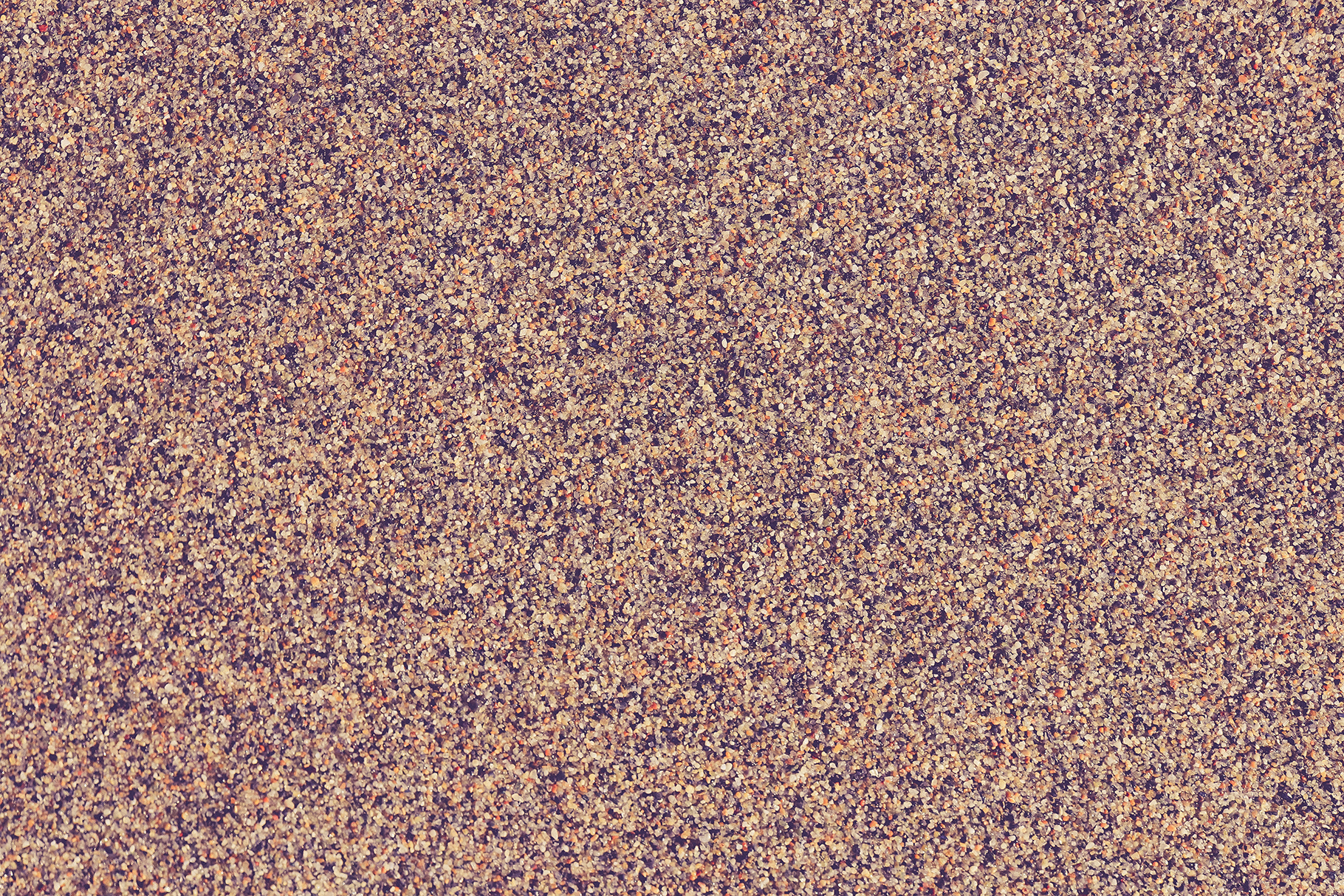 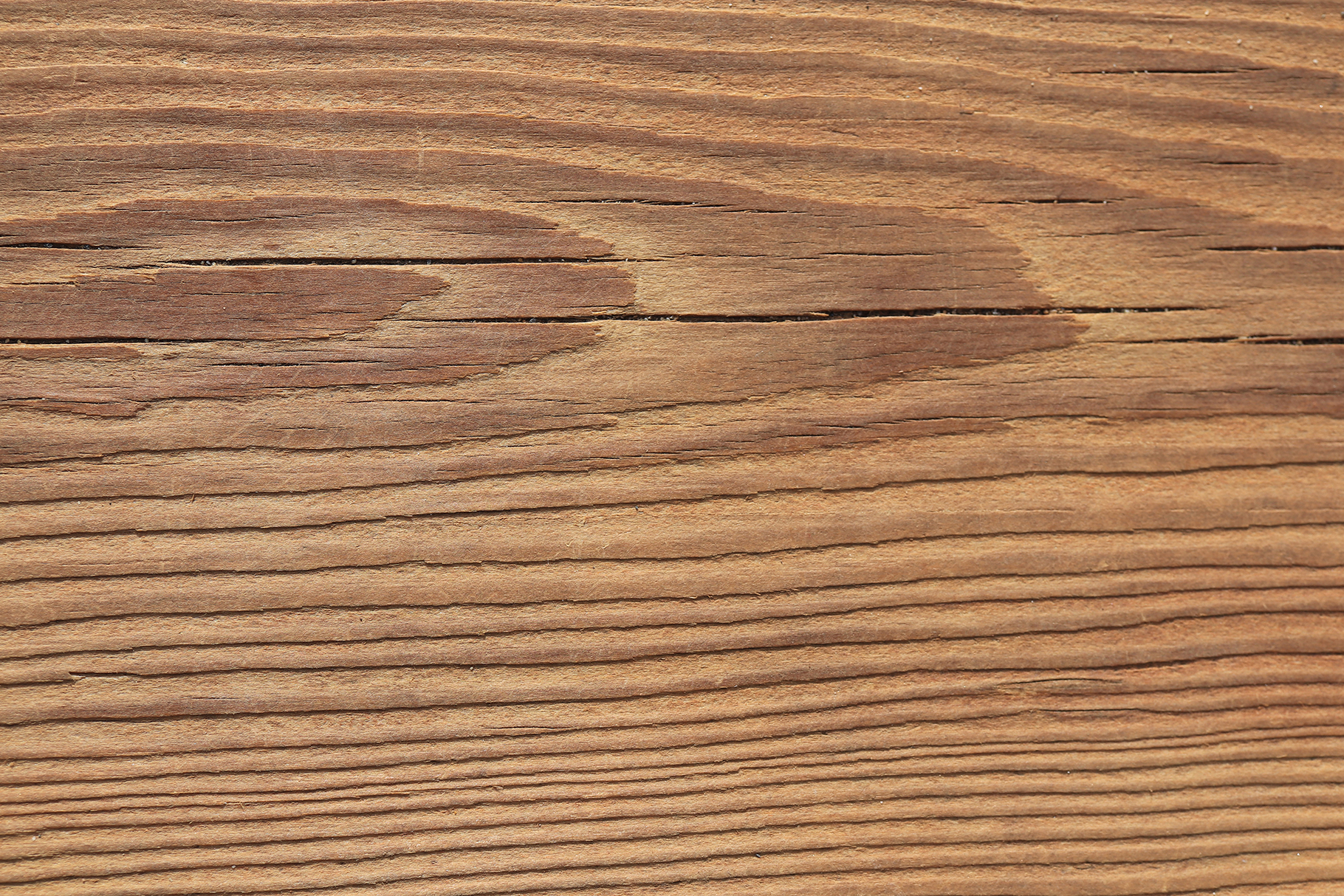 Cool textures are a simple way to add color to a website or graphic project. Neutral background looks boring and... read more 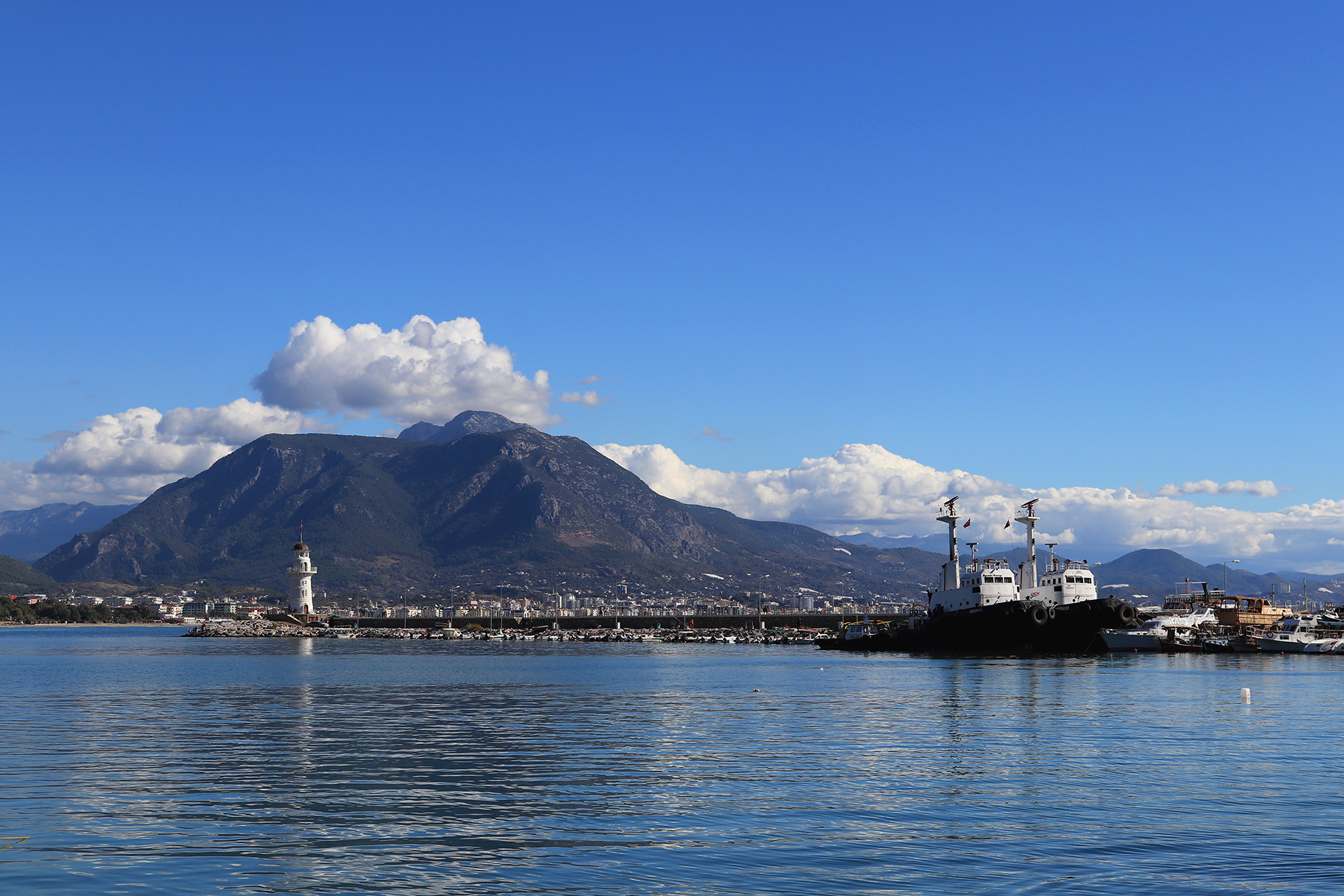 Marina textures are those that draw their inspirations from marine life. So anything from shells, to exotic fish and other... read more 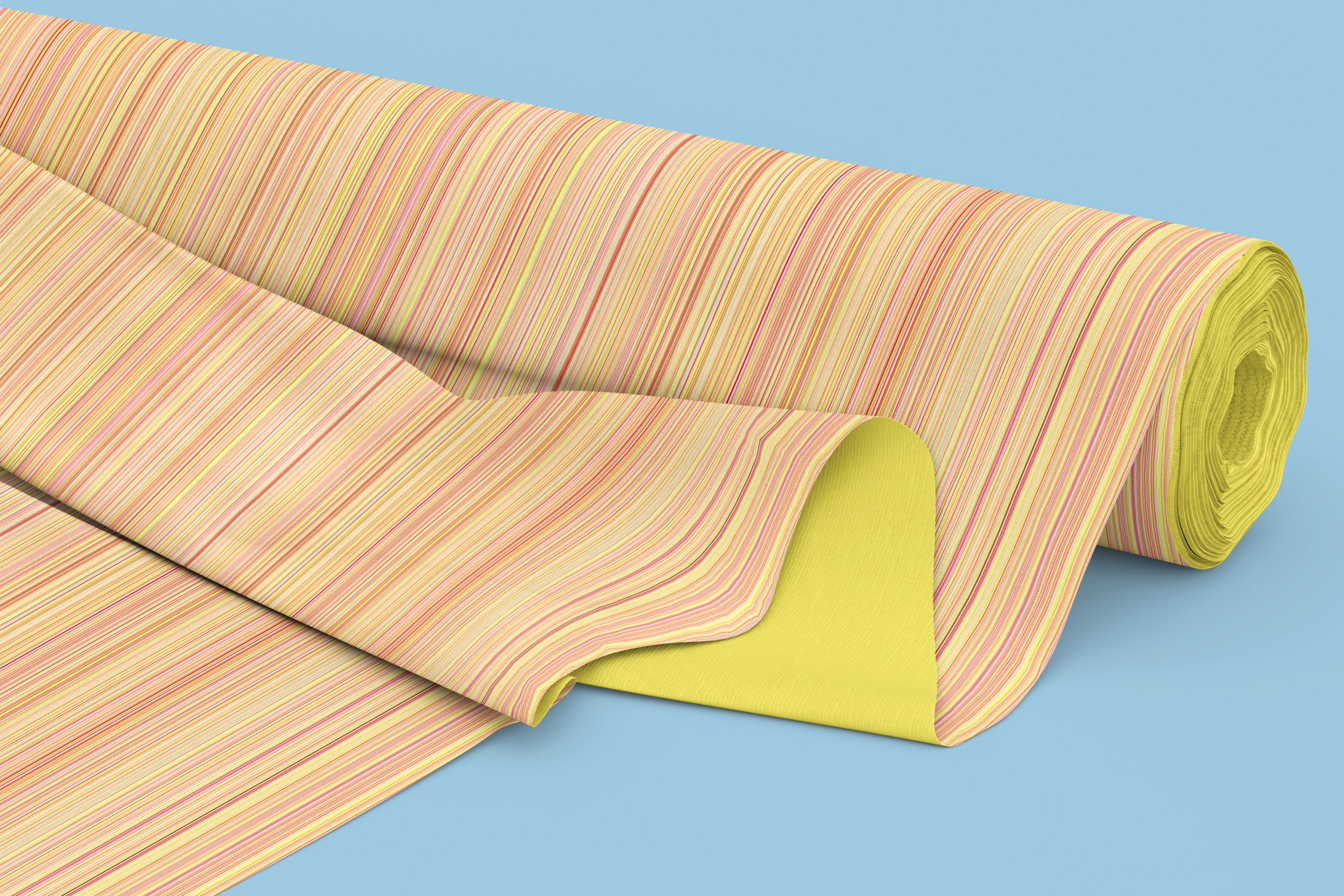